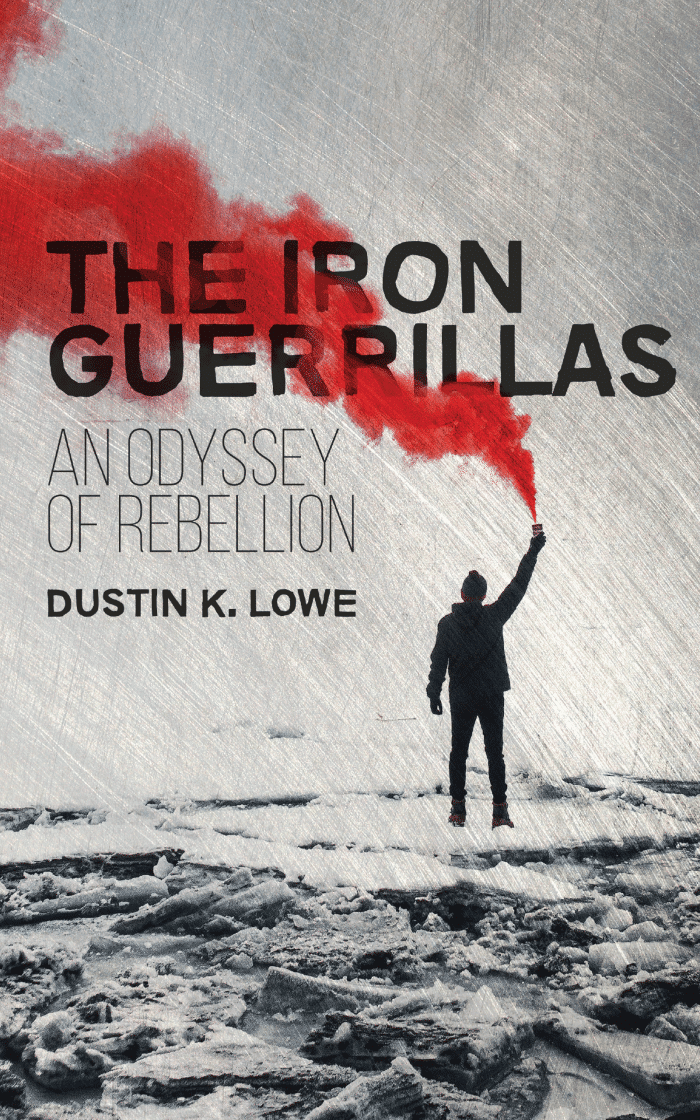 This item will be released at a future date.

After the death of his father, Ecelio's mother sought the protection of the underground resistance known as the Iron Guerrillas. Under the direction of their leader, Hallace, Ecelio was training to become a soldier. His drive to avenge his father against the Neminian Imperium gets him into impulsive and heedless danger. Although being only 17, Ecelio strives to live up to Hallace and to prove himself capable of one day leading the resistance.

Hallace was a skilled commander in the Adorith military branch. Subsequently, following the destruction of Imenthia and the government, Hallace and a handful of soldiers retreated to the old abandoned sewer system underground. They banded together to raid and weaken the occupying Imperium forces. They were not a force to be underestimated. The Iron Guerrillas were considered saviors and became a beacon of hope for the citizens of Adorith.

After the successful takeover of the Adorith capital city of Imenthia, Khaj, the mysterious leader of the Imperium, named Gaius Paul as the presiding governor of the occupied region. With the might of the Imperium's military, Gaius staged countless campaigns against the rest of the country. However, he was still no match for the Iron Guerrillas that have countlessly caused havoc on his army.