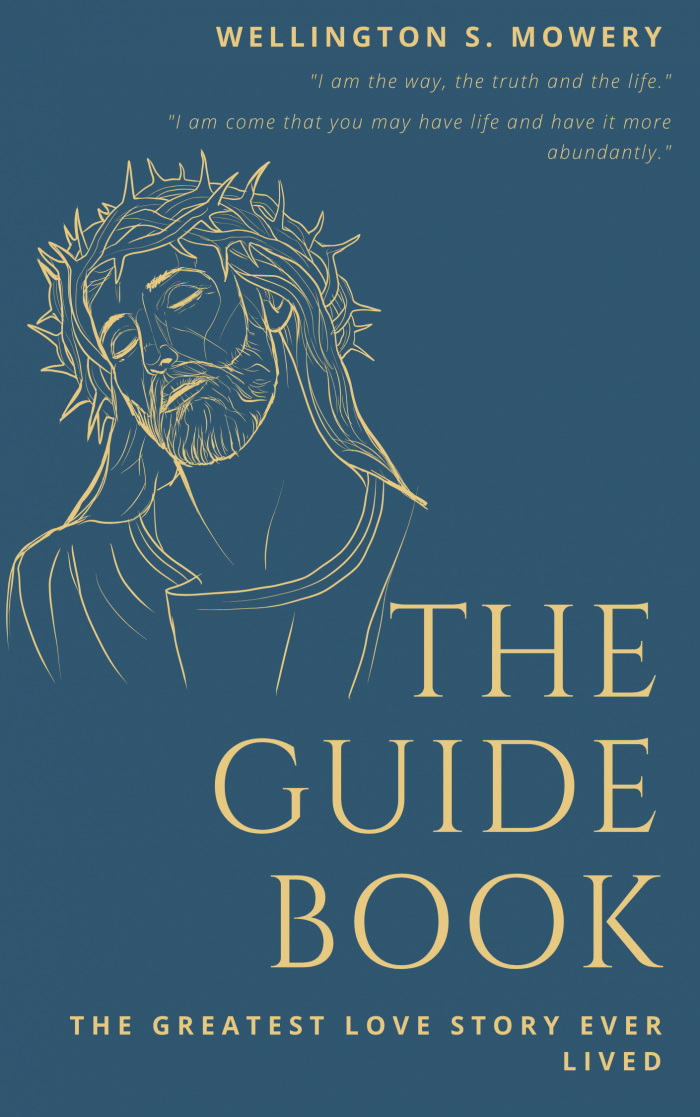 Wellington S. Mowery was a preacher for much of his life. He graduated at the Toledo University in Ohio and the Wesley Theological Seminary in Washington, D.C. He later at­tended the Army Chaplain School at Harvard. Wellington was an ordained Minister of the United Methodist Church serving several Methodist Churches in Central Ohio including Prairie Chapel United Methodist Church. He wrote a book later in life titled The Guide Book which was never published until now. If we really want to know how we should live, the best person to look to is Jesus. We find the story of the life of Jesus in the Gospels; Matthew, Mark, Luke and John. Each of these books are a little different. If we want to know the whole story, then it helps to put all four Gospels together. What Wellington did was combine all four books into a complete story of the life of Christ.